The décor was created by British designer Ken Freivokh, in his first collaboration with Icon Yachts, while naval architecture comes courtesy of Ginton.

The open-plan main saloon features extensive glazing flowing between the lounging and dining areas, as well as two L-shaped sofas and triangular coffee tables, while the oversized superyacht sundeck boasts an al fresco dining space, a full bar, barbecue grill, sun loungers and built-in seating to port and starboard. Further al fresco dining is provided on the aft deck, with seating for eight and a full-service bar. 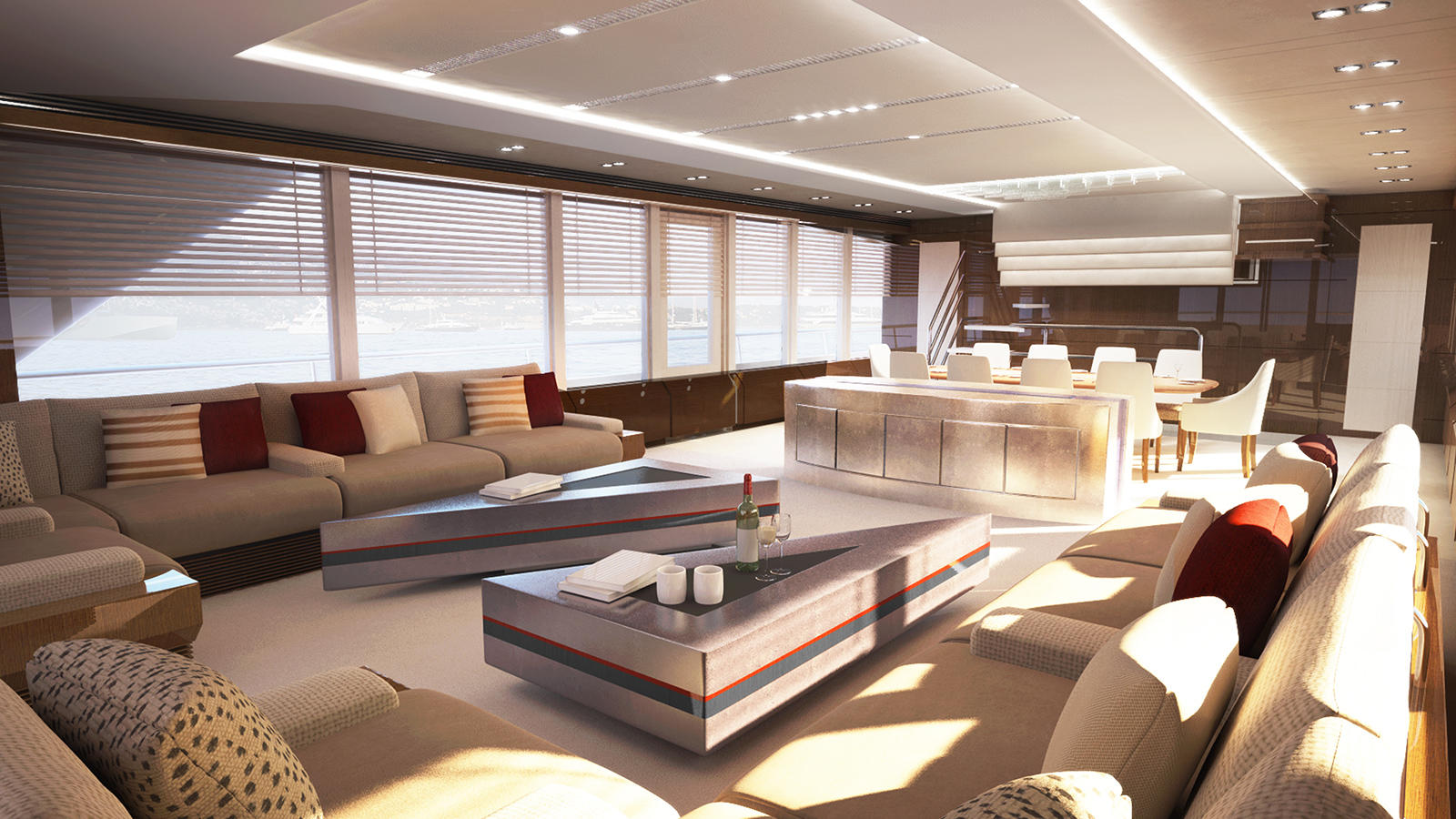 Islander, formerly known as Icon 100, was commissioned by an experienced yachtsman who pulled out of the project after construction had begun.
Icon Yachts adds that there is still plenty of scope for a new owner to customise the yacht to their specific taste, and that delivery could be scheduled for 18 months from contract signing.

The steel hull features a 7.5 metre beam, allowing for a total interior volume of 170GT. Accommodation is four eight guests split between four cabins, including a main-deck owner’s cabin, while the crew quarters allows for a staff of up to four people. 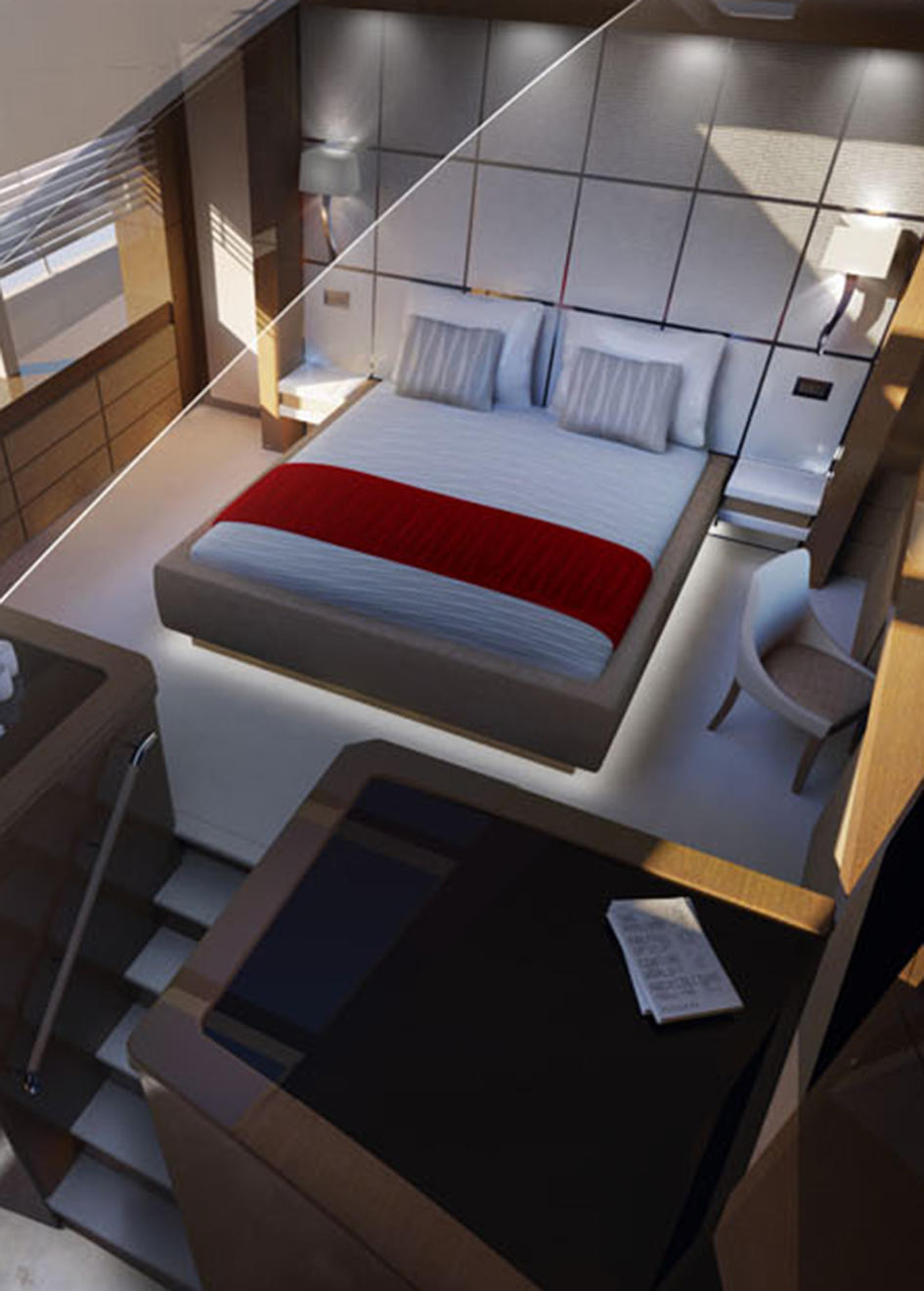 Power comes from a diesel electric propulsion system featuring twin 365hp Scania engines for a top speed of 11 knots and a maximum cruising range of 2,200 miles at 10 knots, drawing on a total fuel capacity of 21,040 litres.

Other superyacht projects currently under development at the Dutch yard include the 75.8 metre Icon 250, which is due to hit the water next year.