The 64 metre in-build VSY Project 003 will be fitted out with interiors by Darnet Design, it has been revealed. 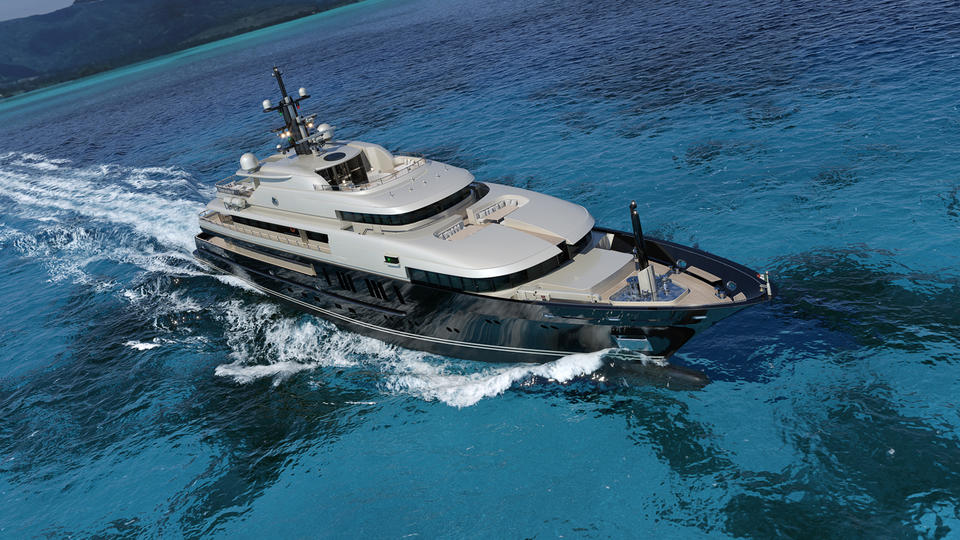 Founder Franck Darnet said: “We face the rewarding challenge of fulfilling the owners’ vision over nearly 500 square metres of interior space and taking the outcome around the world.”
He added that the general arrangement will feature six suites, including an owner’s cabin with panoramic views out to sea and an aft-facing skylounge that will also boast uninterrupted vistas thanks to its minimal structural design. 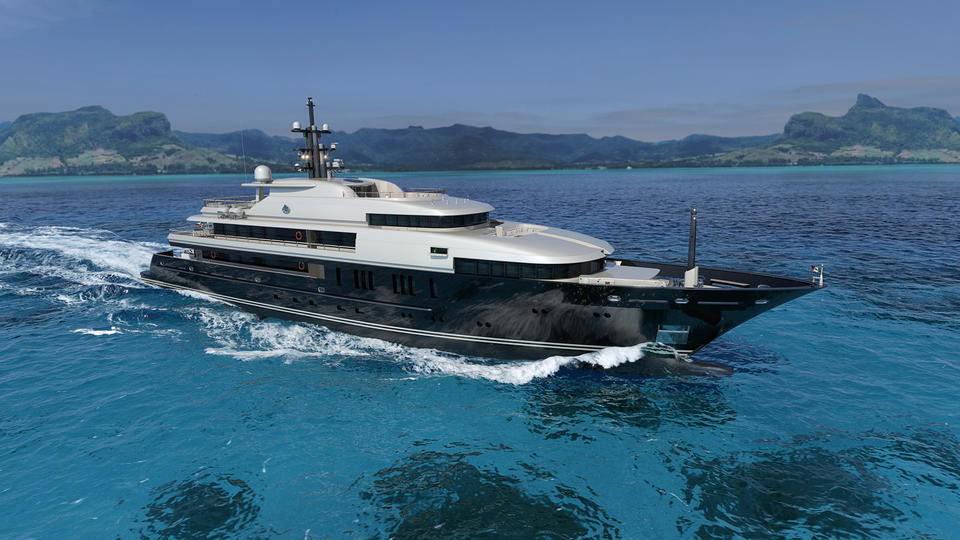 Darnet describes the interior décor as “warm contemporary”, using textured leather panels and honed marble to create a cosy atmosphere. The woodwork will feature walnut and high-gloss elm, while metal inserts will be made from stainless steel and brushed nickel.

With less than 24 months until the planned delivery date, the studio has already agreed upon a key design motif — the raised decorative panels and metal inserts draw their inspiration from coral reefs. No interior renderings have been released yet, but as these advance renderings show, Project 003 will feature a raised foredeck seating area and a bulbous bow for better seakeeping in rough conditions.

Other key features on board this VSY superyacht will include a bridge deck gymnasium and a 12-person dive centre on the lower deck. Meanwhile, the superyacht sundeck will feature an infinity pool, cocktail bar and fire pit.

Power will come from a pair of 2,682hp Caterpillar 3516B engines for an estimated top speed of 17 knots, while the total fuel capacity of 163,000 litres should allow for a globetrotting maximum range of 5,200 nautical miles at 12 knots.

Despite the name, Project 003 is actually the fourth superyacht from VSY, with the Italian yard also responsible for launching Sealyon, Roma and Stella Maris.