The first Otam SD35 superyacht Gipsy has been delivered the Italian yard announced at the Monaco Yacht Show 2016. 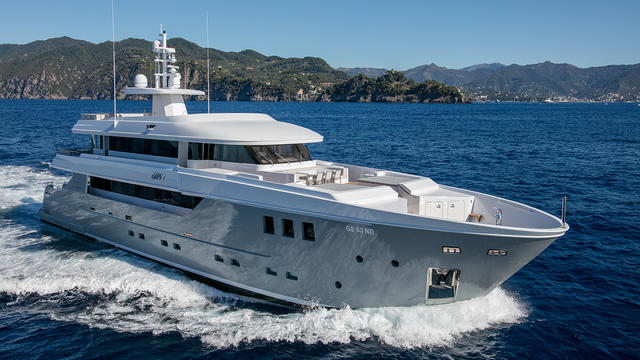 This fully custom 35.3 metre aluminium yacht was built for an experienced Italian yacht owner who wanted a shallow draft of just 2.2 metres in order to explore the US and Caribbean waters.

Otam sold the first of its new semi-displacement superyachts, the Otam SD35, in December 2014. The new product line has been designed inside and out by Tommaso Spadolini and puts a focus on maximising the interior volumes of this 295GT yacht.Upon the signing of the order, Gianfranco Zanoni, CEO of Otam, said, “We are proud that it is ‘Made in Italy’, with the owner, designer, architect and shipyard all Italian.” 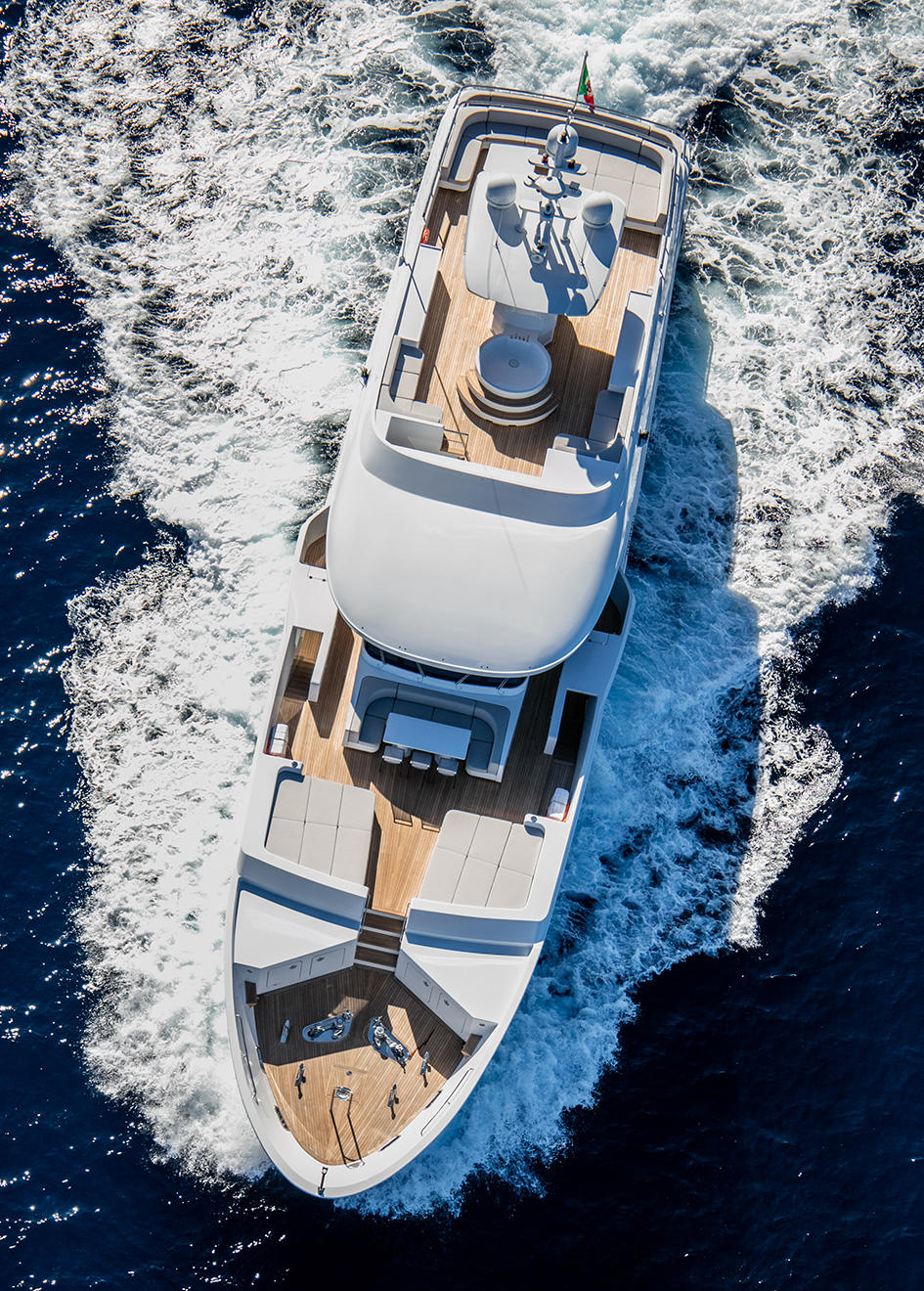 The aluminium construction allowed the owners to create a “one of a kind” yacht, says Otam.
The layout has been designed to suit the owner’s lifestyle, featuring a 40 square metre saloon with a movie theatre and full beam dining room. Four en-suite VIP cabins are situated on the lower deck, while the upper deck is devoted to the owner, with the owner's cabin opening directly onto the aft deck. There are dayheads on each deck and key features include a superyacht spa pool on the sun deck.The crew of six will be accommodated in four spacious cabins that were finished to the same standards as the guest cabins, while the spacious afttender garage allows Gipsy to carry an inflatable RIB and a Jetski.

Otam adds that Gispy benefits from the experience gained through its Millennium line of fast planing yachts and the design expertise of long-time collaborator Umberto Tagliavini, who developed her naval architecture.
Power comes from a pair of 1,897hp CAT Acer 32 engines for a top speed of 20 knots.

With a total fuel capacity of 23,000 litres, Gipsy has a maximum cruising range of more than 2,000 nautical miles at 11 knots.