The Marina Molo Luise in Naples, Italy has seen an influx of visitors to the region since the start of the cruising season. At the heart of downtown Naples, the Marina Molo Luise has long been a favourite berthing spot with luxury yacht owners and captains alike. It is no coincidence then that the marina has been selected as the preferred location for VIPs attending the Dolce & Gabanna event. 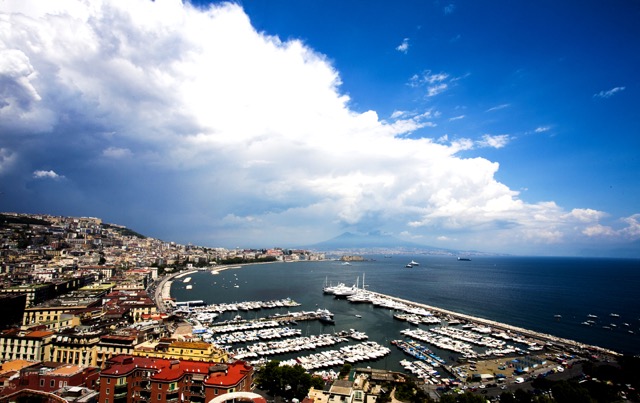 The Campania Region of Italy, and in particular Naples, has opened the Mediterranean cruising season in spectacular fashion with a 50% increase during the month of May in the number of super yachts visiting the region. Marina Molo Luise, in the heart of downtown Naples, is the confirmed preferred location for owners and captains visiting the area, and has established its role as the principle protagonist for Hollywood stars and international leaders of business and industry.Armani, Arnault, Braun, Abramovich, De Benetti, JK Rowling, Della Valle and Hollywood stars Will Smith and Denzel Washington, along with members of the English and Arab royal families, are among those who have most recently selected Marina Molo Luise, and Naples, as their preferred location for their super yachts this cruising season. The list of visiting dignitaries is long and prestigious, and it is just the start for the Mediterranean cruising season.