Ferretti Group up to rise!


Ferretti Group has revealed details of a new major shareholder that is controlled by the Ferrari family.
As revealed in a press conference, holding company F Investments S.A has acquired 13.2% of the share capital of the Italian yacht builder.The news came as Ferretti Group shared a report on its 2015 financials that showed the company’s performance was much higher than forecast, with a consolidated production value of €410M instead of the predicted €403M. 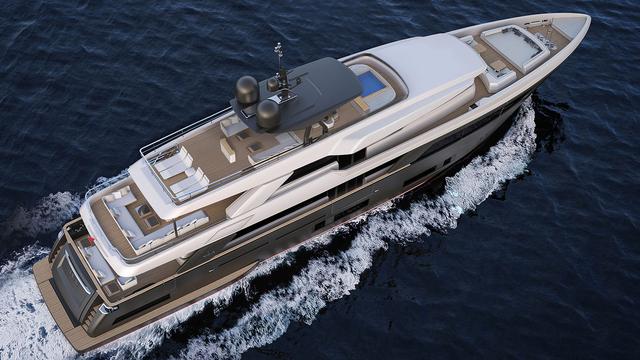 “Today Ferretti Group celebrates another important event,” said CEO Alberto Galassi. “The entry through F Investments S.A. of a great Italian businessman in the share capital, a nautical expert that already has an active part in the Group’s growth: Mr. Piero Ferrari. He chose to invest in Ferretti Group and to share a challenging business plan with our main shareholder and the management. Mr. Ferrari brings his great entrepreneurial skills by offering his capabilities of style and attention to detail and his international experience not only in the automotive industry, but also to one of the excellences in the nautical sector in Italy.”Part of the group’s success is attributed to the €50M investment in 27 new models over three years that was announced at last year’s Cannes Boat Show. The Ferretti Group revealed that 12 new yachts would be launched in 2016, eight of which were to be new models. The following year will see nine new models introduced.