Tax, TV and timings, why the next Americas Cup is to take place in Bermuda 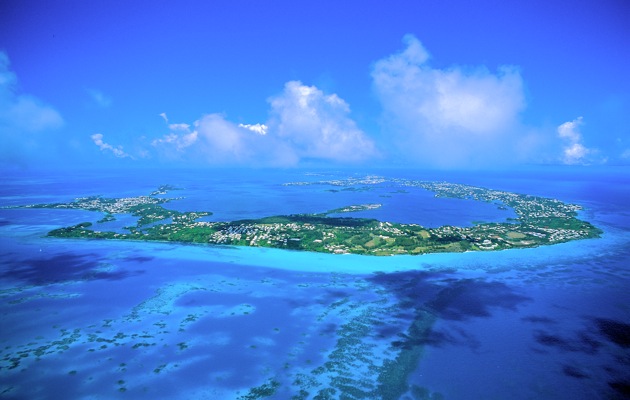 The confirmation of the venue for the 35th Cup was announced by the America’s Cup commercial commissioner Dr Harvey Schiller at a press conference in New York.
During the announcement Dr Schiller said that there would be five challenging teams; (Emirates Team New Zealand (NZ), Luna Rossa (ITA), Artemis Racing (SWE), Ben Ainslie racing (GBR) and Team France (FR)) along with the possibility of two further teams for which the Cup organisation had received ‘serious proposals’.
There was also confirmation that the World Series in 2015 would visit Portsmouth, Gothenburg, Bermuda and one more location that is yet to be announced. In 2016 the ACWS event will add Chicago to the tour
ermuda’s premier Michael Dunkley continued the announcement by outlining some of the details including the; ‘near perfect sailing conditions’, to the pit row for the pubic, the single location for all the bases and the onshore hospitality. ‘Sailing in Bermuda is a match made in heaven,’ he said.But it was when he came to describe the broader appeal of the island that the significance of this venue announcement started to strike home.